Flood damage reduction, power production, recreation—those are the ones that come to mind first.

But “promoting navigation” was actually the very first purpose mentioned in the TVA Act of 1933, which spelled out exactly how the new agency was to manage the river. Navigation has been important to the welfare of the Valley ever since. If it weren’t for those barges moving up and down the river, we would be paying more for all kinds of products. Anything made from materials shipped in large quantities—grain; stone and gravel; iron and steel; lumber; coal and chemicals, for example — would cost more. Why? Because they’d have to be shipped by rail or truck, which would cost $400-$500 million a year more than moving them by barge.

One barge can carry as much stuff as 60 trucks, so there would be a lot more 18-wheelers on the road, too. Using barges helps keep our highways safer and reduces fuel use, air pollution and the number of tires going to landfills.

TVA built nine dams along the main Tennessee River to create a 652-mile long river highway. TVA operates these dams to make sure the water all along the way is at least 11 feet deep — enough to float even the heaviest barge.

Before these dams were built, the water was too shallow for barges to travel very far up the Tennessee River. In fact, in dry years, you could cross the river near Muscle Shoals, Alabama, without even getting your feet wet—if you didn’t slip off the rocks!

The main-river dams form a “staircase” of quiet, pooled water and controlled current along the entire length of the Tennessee River. But how do boats get around the dams?

Every dam has a lock — a canal for raising and lowering boats (see right) — which allows boats to pass around the dam and to deal with the difference in elevation between Knoxville, Tennessee, and Paducah, Kentucky. Paducah is 513 feet lower than Knoxville.

How Does a Lock Work?

A lot like an elevator—only slower! When a barge or other boat enters the lock, the gates close and the water level inside the lock is raised to the upstream level or lowered to the downstream level, depending on which way the boat is moving.

In about 45 minutes, when the water level inside the lock is equal to the level of the next reservoir, gates at the other end of the lock are opened and the boat can continue on its way.

Boats can move from one TVA-managed reservoir to another through a series of well-planned locks. Here’s what you need to know to go through a lock safely. 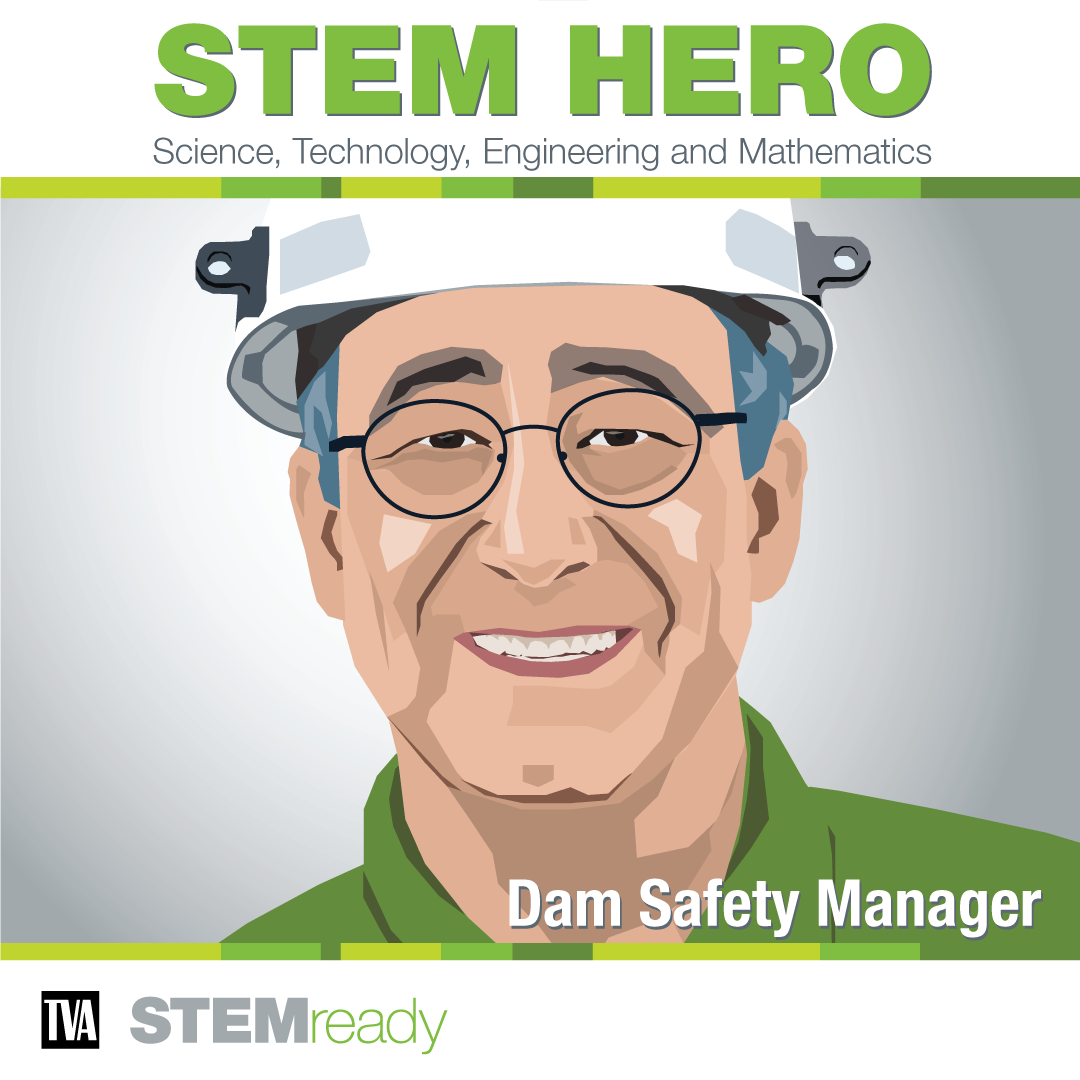 He’s a structural engineer and has spent his entire career at TVA working to ensure the stability of various power system components—from transmission equipment to nuclear plants and dams. His expertise is in making sure those structures can withstand the forces of gravity, earthquakes, high winds, water, soil and other environmental pressures. Read more about Husein Hasan and his TVA career here. 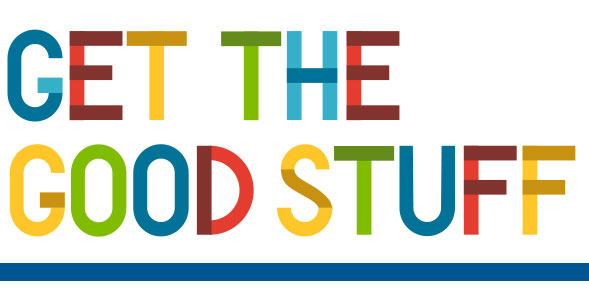 Interested in learning more about this subject? You'll want to visit our handy-dandy Resources page, chock full of information, pictures and cool videos that explain how TVA works the magic.  Go there now!