Archaeologists study the lives of humans who lived hundreds or even thousands of years ago. TVA has its own staff of archaeologists who are responsible for studying and preserving more than 12,500 archaeological sites around the Tennessee Valley.

Archaeology is the study of past human cultures through material remains (sites and artifacts) that people left behind.

What is an Archaeological Site? 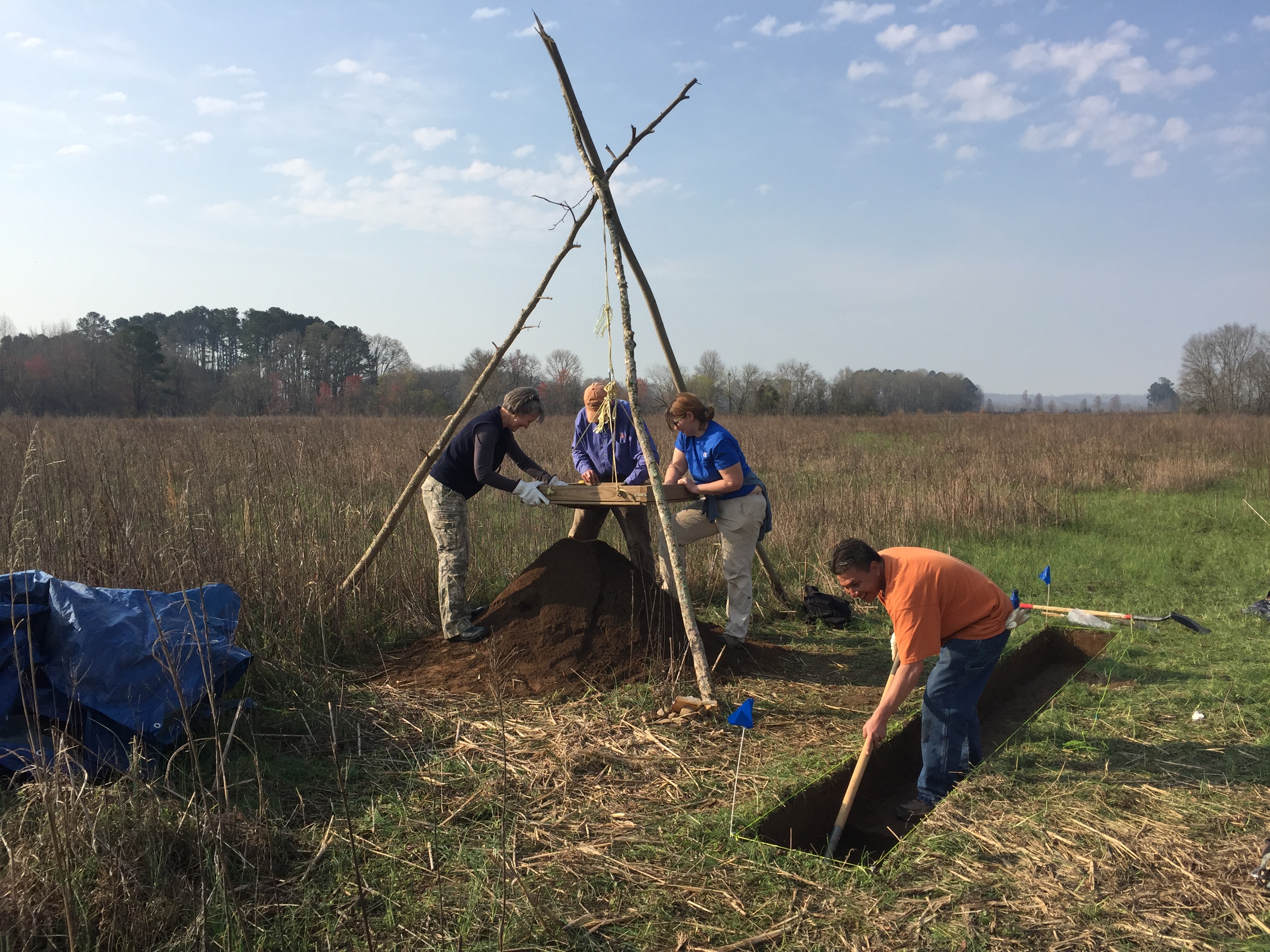 It’s any place where human activity took place and material remains were left behind as a result of this activity.

What is a Feature?

A feature is a permanent part of an archaeological site, such as a roasting pit, hearth or post hole. Features give artifacts context, which helps archaeologists learn about how people lived.

What Does Context Mean?

Context is the surroundings in which artifacts and cultural remains are found, and their relationship to each other. Artifacts by themselves can tell us very little. But archaeologists take care to dig, or excavate, sites in a careful and organized way. By looking at the types of features present at a site and the relationships between features, they can better understand the activities of the past.

Archaeology can be compared to working a jigsaw puzzle. There are many pieces that need to be put back together in order to see the big picture. If someone removes all the projectile points from an archaeological site, that person takes away important pieces of the puzzle. Then, if archaeologists excavate the site later on, they won’t be able to identify the types of tools that were used. The puzzle will be incomplete. But if the site is left untouched, the archaeologist can study these tools along with the stone chipping debris found nearby and can better understand the tools that the people used.

Archaeologists use different methods to figure out how people made artifacts like pottery and spears. One method is called experimental archaeology. That means they try to produce pots and other items using the same methods that ancient peoples did.

There are two types of archaeological sites in North America, pre-contact and historic. Both types can often be found in the same location.

Pre-Contact archaeology studies the period of time before written records. In North America, this usually refers to Native American cultures before A.D. 1492. The pre-contact cultural periods in the southeastern United States are: 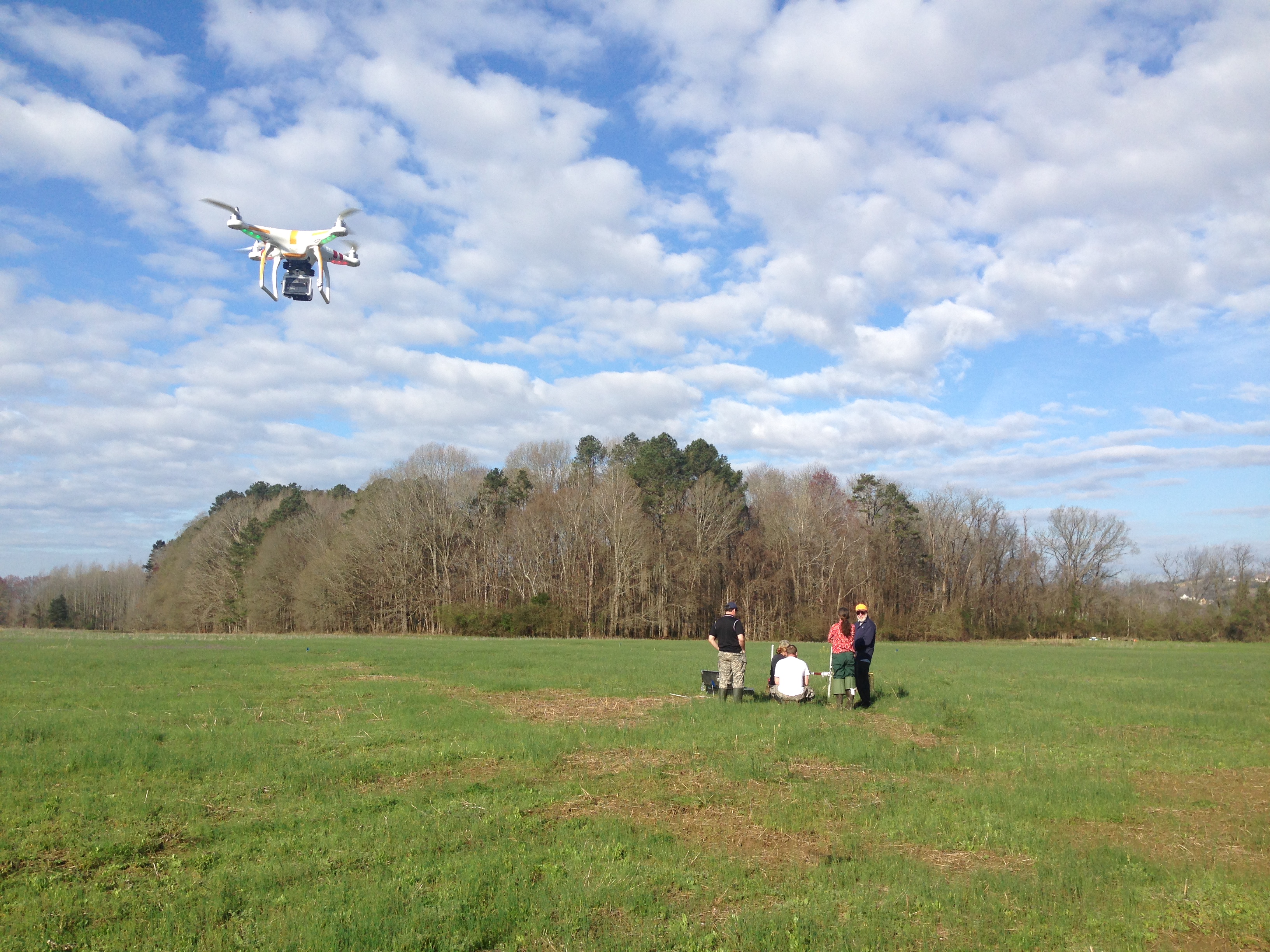 Historic archaeology is the study of sites that date from the period after the arrival of Europeans in the U.S. These sites include not only European cultures, but Historic Native American and African American cultures as well.

You Can Help Preserve Our Past!

Because there are so many thousands of sites, archaeologists can’t protect them all. That’s where you come in. The public has an important role to play in preservation. Find out what you can do and where to get more information on archaeology.

Hallie Hearnes is TVA's Architectural Historian and she's excited to share how and why Tellico Dam is considered historically significant.

These tribes offer historical videos to help others learn about their heritage.