Where TVA Gets the Money It Needs

TVA definitely needs a lot of money each year to pay its bills. Besides paying its workers, it also has to buy coal, uranium and gas; maintain its power plants and dams; and pay for all the other costs of running a huge company.

When TVA was started in 1933, Americans’ tax dollars were used to pay for TVA’s work. This early government support allowed TVA to bring electricity, flood control and other important services to the Valley, which during that time was quite poor.

Today, however, TVA’s power system does not use any tax dollars. It pays its own way by selling the electricity it makes to its customers throughout the Tennessee Valley. Its power sales bring in more than $11 billion a year.

TVA also offers people the chance to invest in TVA, which means they lend money to TVA for a while and earn interest on the loan. TVA uses this money for work in areas like saving energy, caring for the environment and reducing flood damage.

TVA and Its Partners

One way TVA has found to stretch its money is to find a lot of partners who share its goal to make the Valley a better place to live. Read who TVA’s partners are and how TVA works with them. 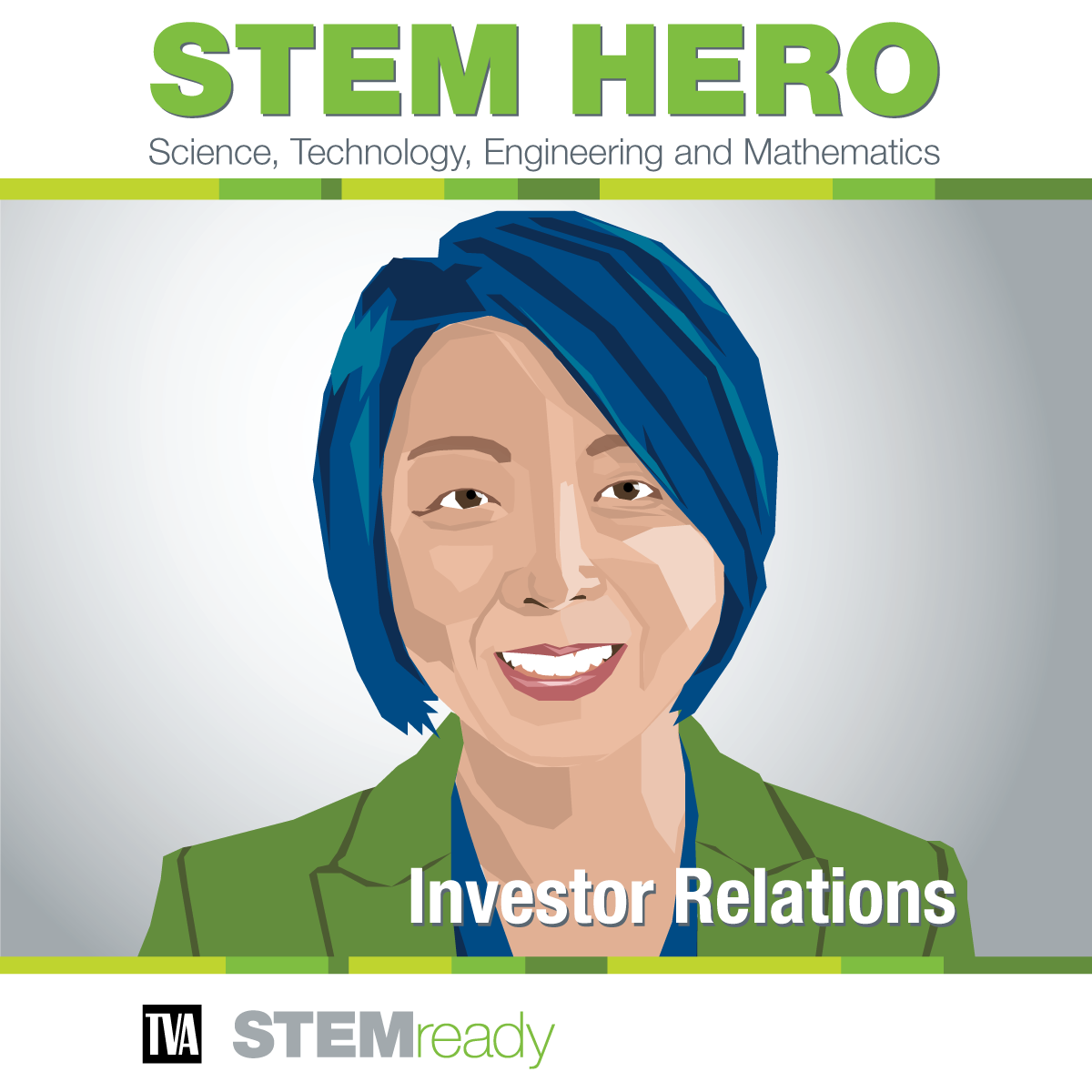 Growing up in China, Grace Felker dreamed of going far away. That dream was realized when she traveled to the U.S. to earn her MBA degree from the University of Tennessee at Chattanooga, got a job in finance with TVA and worked her way up to manager of Investor Relations. “Our primary role is to enhance investor demand for TVA debt securities by keeping the financial community informed of TVA’s performance,” she says. “The more buyers we can attract when we issue bonds or other securities, the lower our borrowing cost. The lower our borrowing cost, the lower we can keep our electric rates and the more jobs and prosperity we can bring to the Tennessee Valley.” Read more about Grace.